To ensure that no human beings are illegal 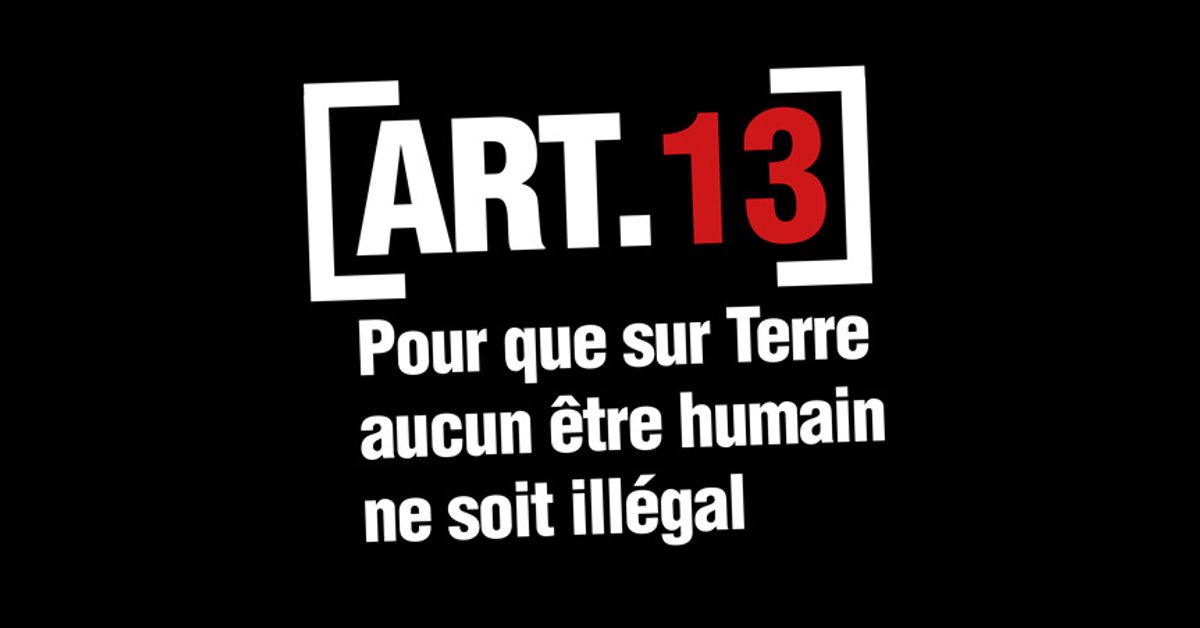 According to the UN 3,771 women, children and men died trying to make it into Europe in 2015. In 2016 this figure rose to over 5,000 people. These catastrophic numbers of deaths continue to rise whilst the migration policies of European leaders become increasingly severe.

For those men and women who have had to flee from their countries and take the road of exile when they eventually make it to Europe they are confronted with the sombre reality of retention centres, deportations and violations of their fundamental rights.
Several texts guarantee protection for people who leave their countries for political or economic reasons, such as article 13 of the 1948 Universal Declaration of Human Rights or the International Convention on the Protection of the Rights of all Migrant Workers and Members of their Families (which France has still not ratified).

This is why the Emmaus movement has launched the ARTICLE 13 campaign for freedom of movement.

The Universal Declaration of Human Rights: Freedom of Movement (Article 13)

Everyone has the right to freedom of movement and residence within the borders of each State.

Everyone has the right to leave any country, including his own, and to return to his country.

In this petition we are denouncing the unacceptable and inhumane management of migrations which are currently seen only from a security/criminality perspective. We demand the following: