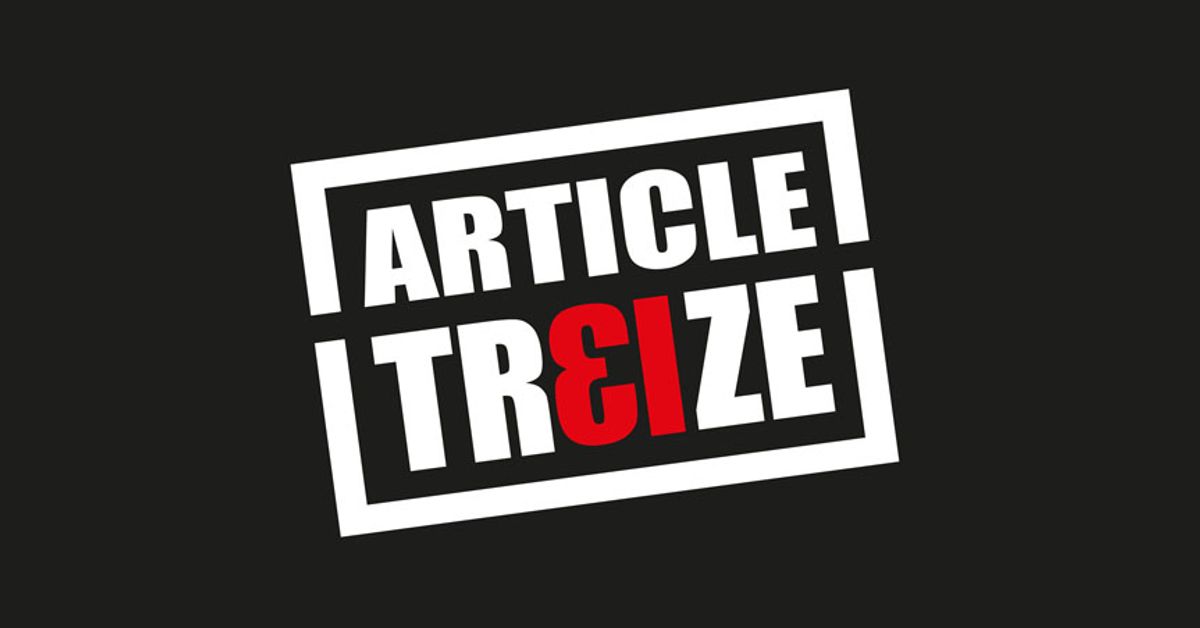 Through this petition, we are calling on civil society to mobilise itself and give a voice, at the highest State level, tothose who are in favour of:

And to those who will no longer support:

- A form of globalisation that promotes the movement of citizens of rich countries, goods and capital but hinders that of men, women and childrenwho are fleeing war, poverty, totalitarian regimes andenvironmentaldevastationin order to save their lives

To support article 13, download the logoand display it on your social networks:
http://www.article13-emmaus.org/img/avatar-article13.jpg