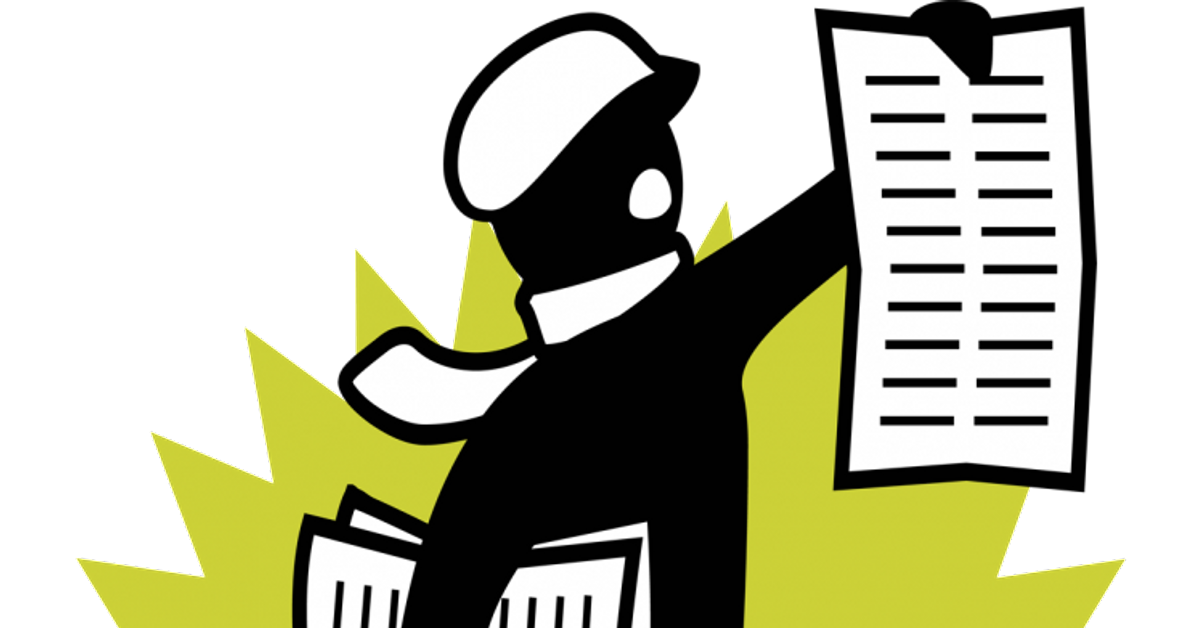 The criminal division of the Court of Cassation, France's highest appeals court, issued a decision last October, affirming that the call to boycott Israeli goods is a misdemeanor in France and punishable as such. A small group of activists of the Boycott, Divestment, and Sanctions (BDS) campaign, who in 2010 had chanted slogans, handed out leaflets, and worn T-shirts at a supermarket near Mulhouse, calling for a boycott of Israeli goods, had been brought to trial for "provoking discrimination" against the producers and suppliers of goods (considered as a "group of people") by reason of their belonging to the Israeli nation. The activists were cleared at the first trial, but in November 2013, they were found guilty upon appeal by the Colmar Appeals Court, and were sentenced to pay 12000 euros in damages to the plaintiffs, as well as stiff legal fees. In rejecting their appeal of this sentence, the Court of Cassation affirmed that in calling upon consumers not to buy Israeli goods, the activists were indeed guilty of a misdemeanor — a call to national discrimination — and that the Colmar Appeals Court sentence was thus legally justified.

By the decision of October 20, 2015, France becomes the only country in the world — alongside Israel — to penalize civic appeals not to buy Israeli goods. In all the major democratic countries, the Israeli government's repeated demands to penalize boycott calls have been rejected, in the name of freedom of expression, of the need for a democratic debate (which may include controversial aspects) on international questions, and of respect for political associations. Whether one is for or against BDS as a way of bringing about a solution to the Israeli-Palestinian conflict based on international law, no one outside France denies the peaceful character of the movement and its right to act and to develop, notably by boycott calls, including the call to boycott Israeli goods.

In this spirit, a group of French intellectuals and activists has recently announced their intention to defy the Court of Cassation, and the policy of the past two French governments, by calling explicitly for a boycott of Israeli goods. In doing so they know they risk prosecution for an act that elsewhere is considered protected freedom of speech. A translation of the new boycott statement is copied below. Whether or not you agree with the tactics of BDS, we ask you to support freedom of speech in France by signing our petition.

We, the undersigned, many of us with long connections to France, are shocked to learn that the French Court of Cassation issued a ruling last October that qualifies the call to boycott Israeli goods as a crime under French law. While we do not all necessarily agree with the call to boycott Israeli goods, we do recognize that the call to boycott a state or an institution for its unjust practices is universally considered a legitimate form of peaceful non-violent protest. It is unacceptable for France, a country that makes a point of claiming freedom of speech as one of its guiding principles, to criminalize a fundamental right of political expression. We call upon the French government to display consistency in its defense of freedom of speech and to cease its persecution of non-violent protestors.

NOTE : Academics should sign another specific petition available at this address :

French version of the petition : http://boycottproduitsisraeliens.wesign.it/fr

Spanish version of the petition : http://boycottproduitsisraeliens.wesign.it/es

We will not comply with the decision of the Cour de Cassation of October 20, 2015!

On October 20, 2015, through two decisions, the Cour de Cassation [the highest appeals court in France] declared that the call to boycott Israeli products is illegal, and confirmed the severe sentence that had been imposed on several activists of the BDS (boycott, divestment, and sanctions) movement. To this end, the court made use of an article on the law of the press that refers to the misdemeanor of "provocation to discrimination, to hatred or to violence against an individual or a group of people by virtue of their origin or their belonging to a specific ethnic group, nation, race, or religion."

This decision is not merely surprising; it is scandalous. The law in question was intended to protect an individual or a group of people who are victims of discrimination by virtue or their origin or their belonging or not belonging to an ethnic group, nation, race, or religion. It was by no means intended to protect the policies of a State against civic criticism, when that criticism takes the form of a boycott of goods. On many occasions, organizations around the world have called for a boycott of Burma, Russia, China, or Mexico, and this clause was never invoked.

Despite the insistence of the Ministry of Justice, most of the French jurisdictions that have been called upon to rule on this question in recent years have refused to consider the call to boycott Israeli goods to be a criminal offense.

With the decision of the Court of Cassation, France has become the only democracy in the world to impose such a prohibition. The situation is that much more paradoxical in a country that for a year has not stopped insisting on its devotion to freedom of expression, and it's more than likely that the European Court of Human Rights will annul this judgment. Even the Court of Cassation has to take responsibility for its decisions and to respect universal principles, which notably include freedom of expression.

The BDS movement was created in the context of a failure of the international community, which was unable to put an end to settlements and to protect Palestinians from the daily abuses at the hands of the army and Israeli settlers. The boycott movement has been meeting with growing success around the world, as the only non-violent means to put pressure on Israel. It allows all those who wish to find a peaceful expression of their solidarity and to protest against Israel's favored treatment on the part of the international community, in spite of its constant violations of international law. This is why we are calling to support and strengthen the BDS movement and to boycott Israeli goods.