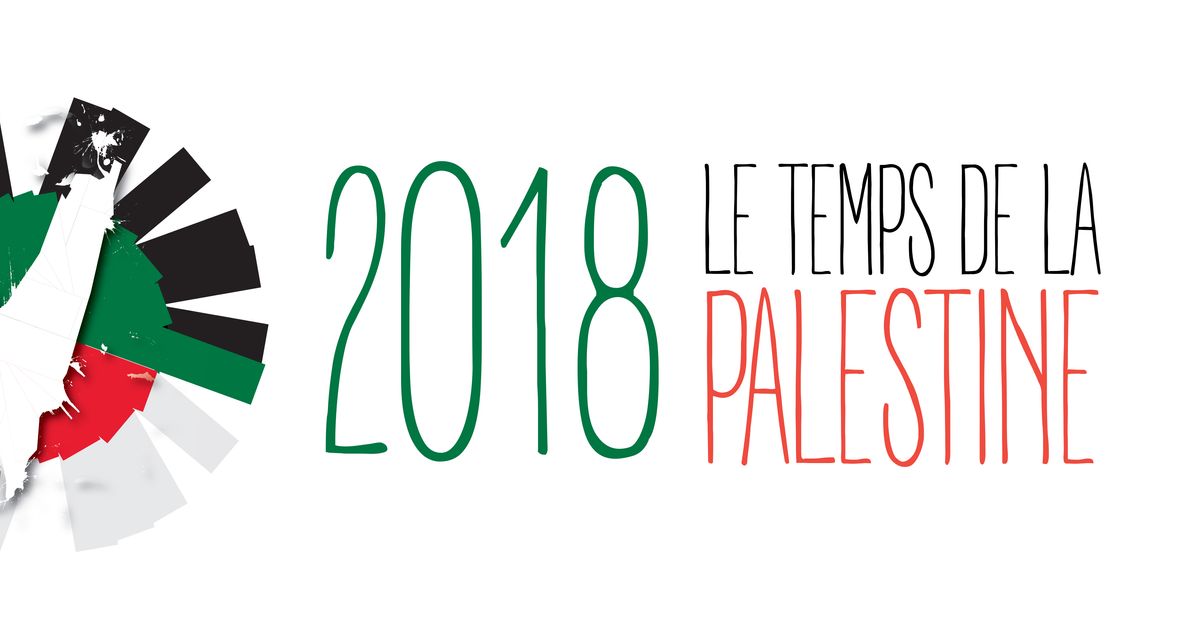 As US president Donald Trump declares Jerusalem Al Qods Israel’s capital entrenching the colonial settler state’s hold on the ancient city, France has declared 2018 to be the year of ‘France/Israel’ Numerous cultural events are planned to mark the 70th anniversary of Israel’s creation.

We are shocked to note that our country France condones the mass propaganda operation of a colonial apartheid and oppressive state that violates brazenly international law while putting forward a ‘respectable’ façade thanks to countless cultural diplomats. For over 70 years Palestinians have appealed for their rights and their history to be acknowledged. Their right to humanity and their existence on this earth.

For more than 70 years these rights have been denied to them. Occupation, imprisonment, violence, massacres, expulsions, annexation and apartheid have been their daily staple. For 70 years, the Nakba, the catastrophe that befell the Palestinian people in 1948, continues under the watchful eye of an international community that is either indifferent or complicit in their suffering.

Palestinian culture is not spared either.

We artists, cultural agents, activist citizens, defenders of human rights, organisations, loyal to BDS lovers of freedom say: Enough. 2018 must be the year of Palestine, the year of Gaza and Jerusalem. In 2018 we intend to promote THE YEAR OF PALESTINE, from Gaza to Jerusalem.

With this in mind, we are looking to organise as many protest marches and cultural events across France in a bid to unite our efforts towards a common agenda and create a platform on which we will give increased exposure to our events, from the smallest to the greatest. It is time for Palestinians to recover their rights.

It is time for the women, men and children of Palestine to be free. 2018 must be the time of hope, as once claimed Palestinian poet Mahmood Darwish:

"We suffer from an incurable disease called hope Hope of freedom and independence Hope of a normal life where we are neither hero nor victim Hope to see our children go to school without fear for their lives Hope that pregnant women give birth to live babies, In a hospital and not a still-born at a military checkpoint, Hope that our poets will appreciate the beauty of the colour red In roses rather than blood Hope that this land recovers its ancient name of land of love and peace. Thank you for sharing the weight of this hope with us."