Demand the release of the 5 #Peacemakers 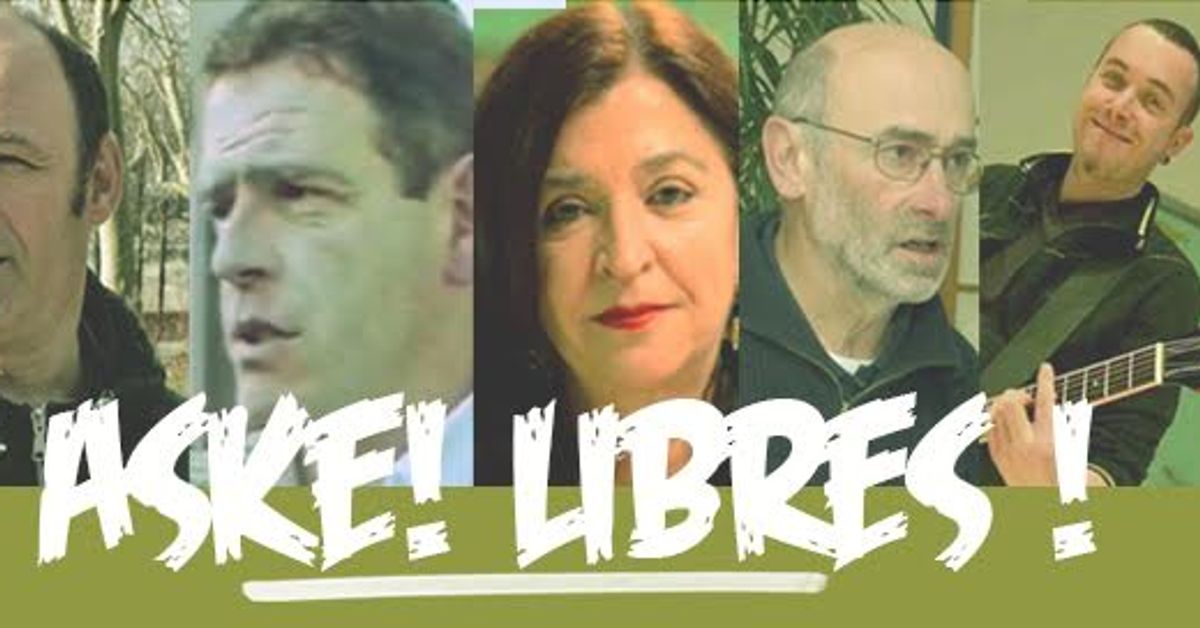 5 non-violent activists have been arrested for starting the disarmament process of armed organisation ETA and for having embarking on the process of destroying a first stockpile of weapons.

Txetx Etcheverry (co-founder of Bizi, Alternatiba and ANV-COP21), Michel Berhocoirigoin (co-founder and former president of EHLG, the alternative chamber of agriculture of Basque Country), Michel Bergouignan (wine producer of the Basque label Irouléguy), Béatrice Haran-Molle (journalist), and Stéphane Etchegaray, also know as Etxe (audovisual producer in charge of filming destruction of arms by protagonists), have been arrested by police on Friday 16th December in Louhossoa (Basque Country) while trying to neutralize weapons belonging to ETA with the intention of handing them over to authorities.

Their action was meant to compensate for the lack of involvement of the French and Spanish government in the disarmament of ETA, the latter being necessary for the evolution of the peace process in Basque Country.

Txetx Etcheverry and Michel Berhocoirigoin, as well as Michel Tubiana, honorary president of the Human Rights League, had explained their approach in letters sent to press: “We understand, ourselves, as intermediaries between an armed organisation, to which we are neither linked nor subordinated, and a State, which we want to engage in reflection. (...) We have decided to take full responsibilities of our actions, with the conviction that this might be useful for peace. That is why we have proposed to ETA to transfer, to civil society, the political responsibility for the destruction of their military arsenal. We chose to act in a transparent way and will be fully accountable for our actions. Our actions are guided by personal involvement, respect for democracy, and non-violence.” (1)

The action, which the peacemakers carried out in order to destroy arms, is motivated by non-violence, transparency, and courage. It's primary aim is to move ahead with the peace process.

We demand the French and Spanish government effectively engage in this peace process and to act on the recommandations set out in the International Peace Conference of Aiete (full statement on peace in Basque Country held in October 2011 in San Sebastian).