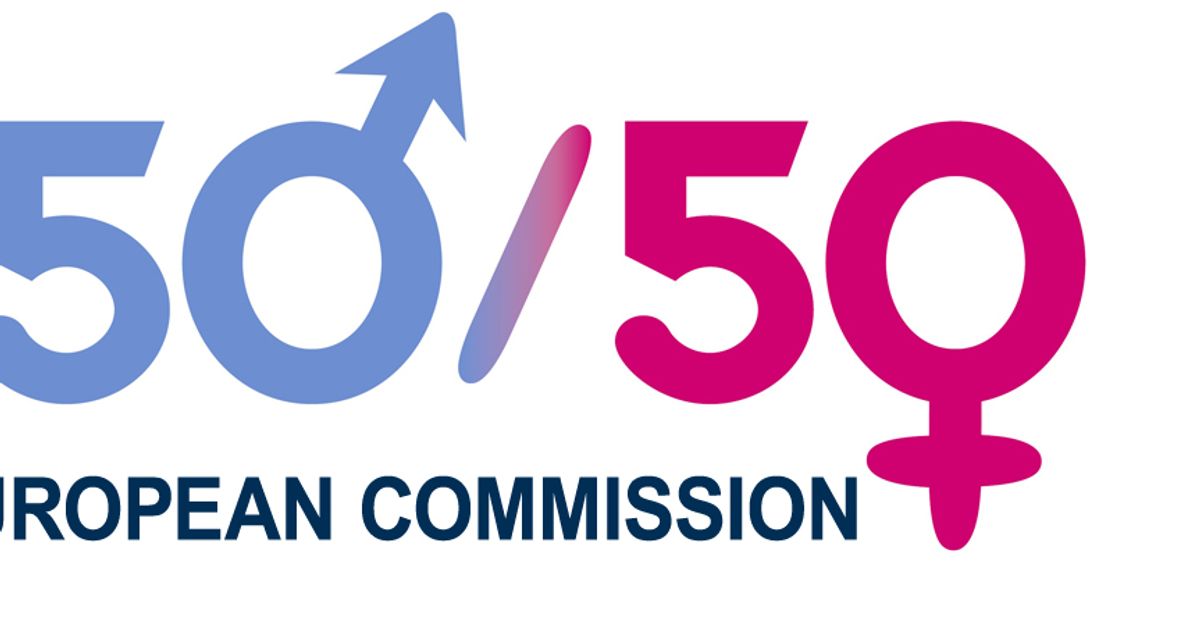 On November 1, 2014, the new European Commission presided by Jean-Claude Juncker, will come into effect only if it is confirmed by the European Parliament.  Unfortunately, only 9 out of 28 countries have nominated women for positions; whereas 19 have nominated a man. This means that the best outcome we can expect is that 9 out of 28 Commissioners will be women.

Sign this petition to ask Members of the European Parliament not to support such an unbalanced college of Commissioners  and to make it sure such a situation never happen again.