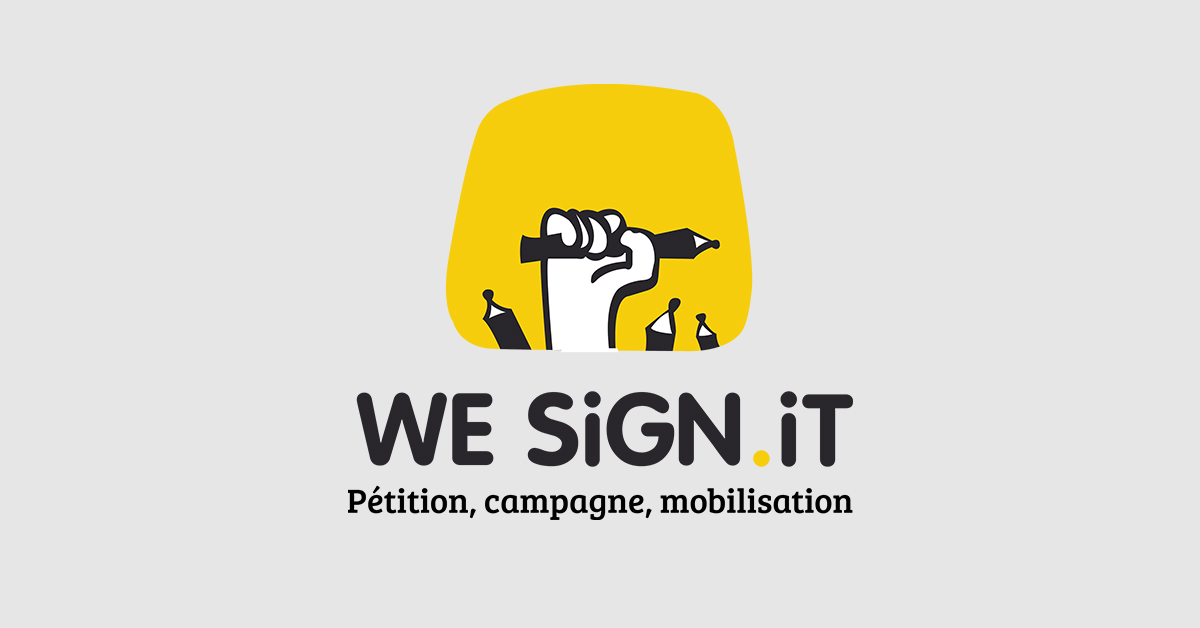 with the International Criminal Court

The issue of law and justice is not simply a matter for political leaders and lawyers, it is a matter for each and every one of us concerned about the crimes committed in Gaza.

The Palestinian Minister of Justice and the Gaza Court Prosecutor have lodged a complaint with the International Criminal Court in order that justice be rendered to the victims of the current assault, but pressure is being exerted at the highest levels in an attempt to grant impunity to Israel, yet again.

Don't our leaders see that the Palestinians are dying, are wounded, that their property is being destroyed by a lawless army that has no honour? Don't they see that Israel is using excessive force and its war machine to destroy a whole society? Don't they see that this systematic violence, claimed as legitimate, is a terrorist attack against peoples' rights?

Humanity has no future if a State, because it wields military power, can with total impunity commit war crimes and crimes against humanity, and deny the fundamental rights of a sovereign people.

Israel has chosen war, whose only aim is to spread terror among the Palestinian population and impose its presence in the whole of Palestine. Palestine's response is to choose the law, knowing that, in the eyes of the world, right is might.

Today our hearts go out to the Palestinians of Gaza whose lives are at risk simply because they are Palestinians, and our political leaders are swimming against the tide of world opinion.

Whereas the Palestinian Minister of Justice and the Gaza Court Prosecutor have lodged the complaint with the Court to put an end to the deadly madness of the Israeli army, our political leaders are busily scheming in an attempt to deprive the Palestinian people of their right to justice.

We, citizens of the world, condemn the manoeuvres of our leaders and support Palestine's complaint lodged with the International Criminal Court, the only court with competence to judge the most serious war crimes, those that have been committed in Palestine in general and in Gaza in particular. 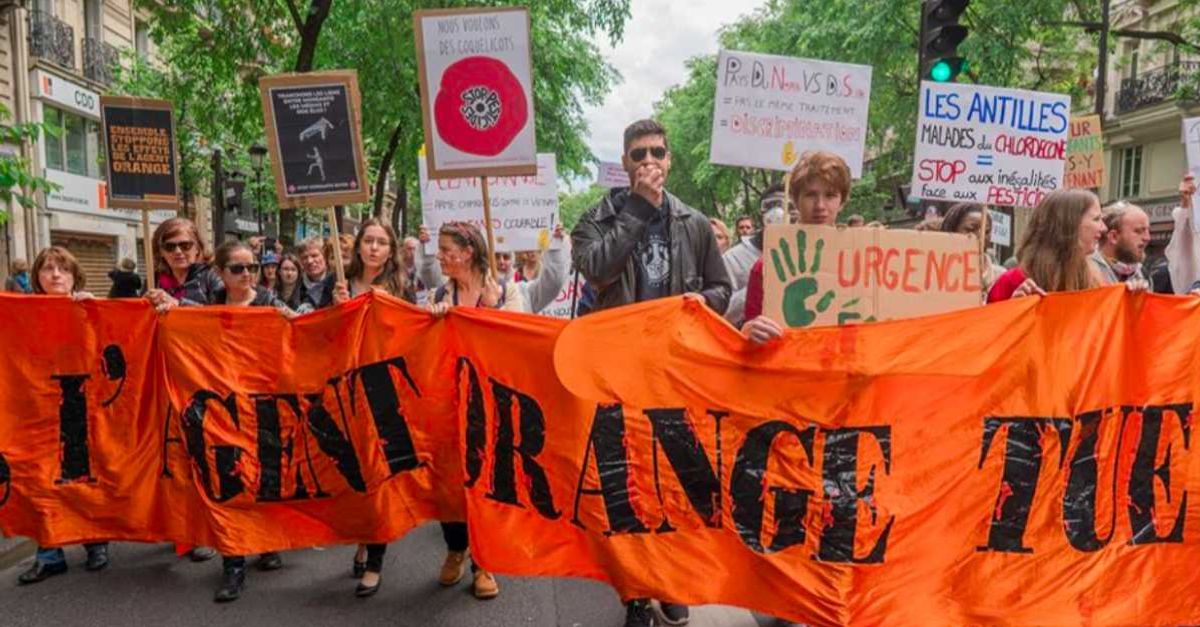 Petition in support of Tran To Nga and victims of Agent Orange.This online petition adds up to the 4,000 signatures…
Participate 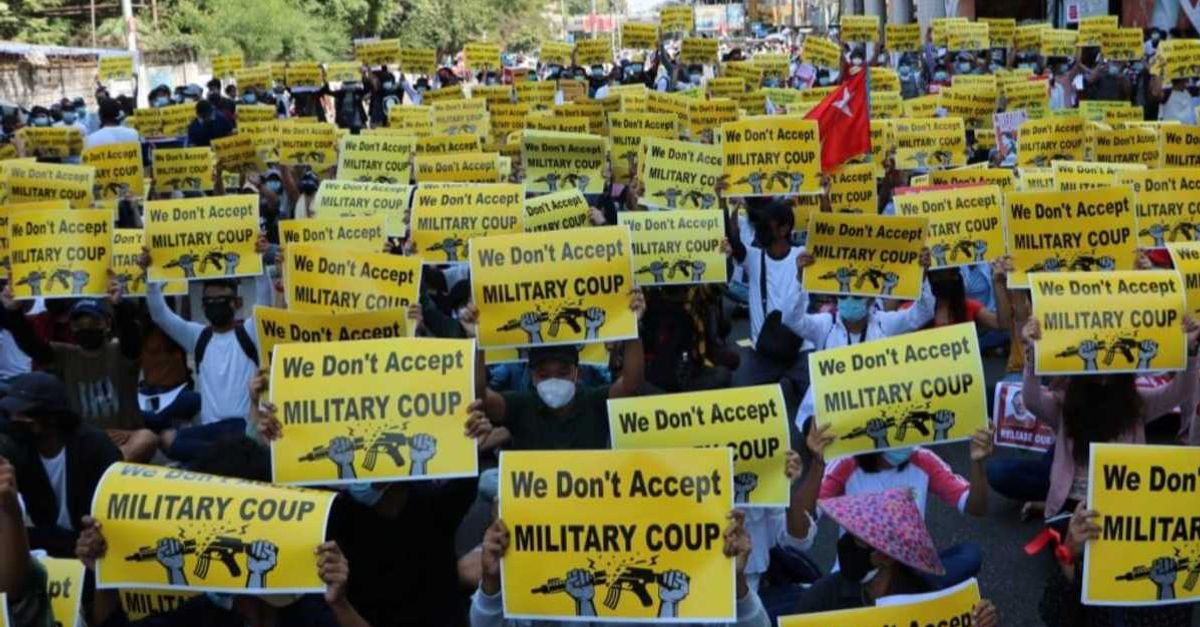 Total carries out 0.5% of its international operations in Burma (Myanmar). The exploitation of gas fields allows…
Participate

We are everyday people dependent on work for a living. Wherever we come from, we call Europe our home. We know a…
Participate