Brazil 2014: Our lives are worth more than football!

This video, by  Paula Kossatz and Katja Schilirò, translated into English, documents the testimony of a homeless woman, who is occupying the City Hall of Rio in protest after being evicted at gunpoint from her home.

This is a shame! They’re doing it all over again! Silently, overnight! The politicians ordered it! Eduardo Paes (Rio’s mayor) and Pazao (Rio’s governor) ordered it!

Demand that they evict and hit our children! Instead of providing houses? Instead of talking that UPP shit out of our communities?

You are just oppressing us with this bullshit!

In the name of FIFA’s World Cup, the government created the UPP project – unit of pacifying police – in some of Rio’s slums (favelas).

The UPP merely set some military police inside favelas to pretend Rio is not a violent city.

After all, FIFA and the World Cup’s sponsors need this kind of make-up.

With the “pacification” of favelas rent fees have raised so much that poor people have been forced to leave their homes and occupy abandoned buildings over the city.

This woman is one of the new World Cup’s homeless.

Anywhere people go, the government sends its military police to evict them with the use of force and violence. These people were occupying the sidewalk beside the city hall, fighting for their rights after being evicted from an occupation at a telephone company (named Oi) abandoned building. 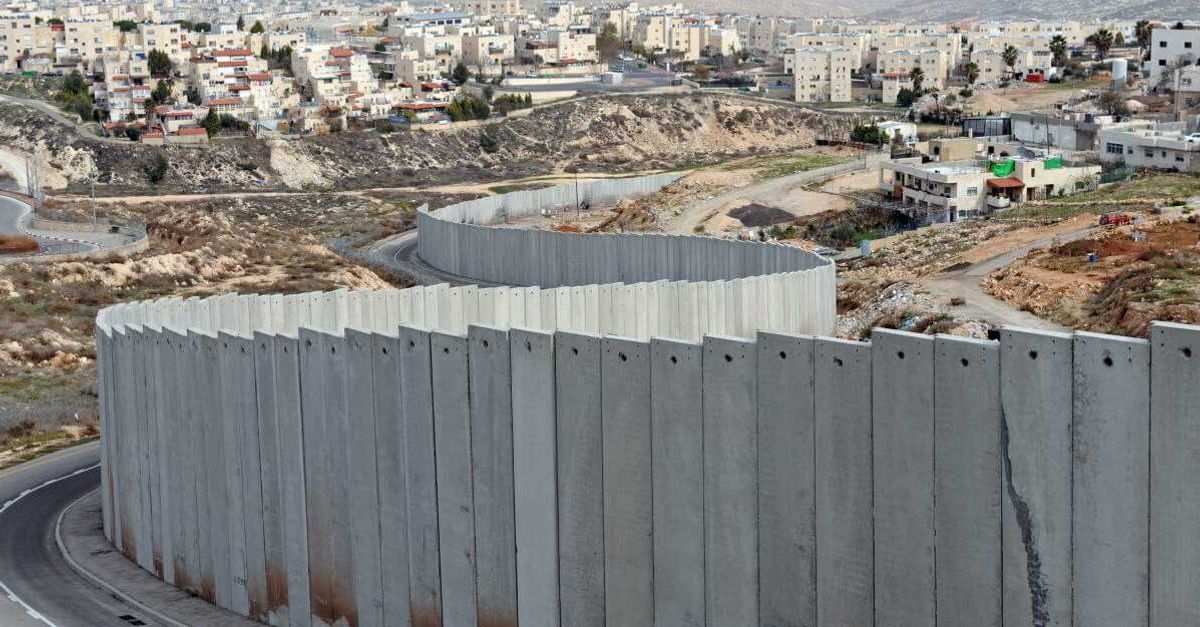 "We endorse the Declaration issued on July 6, 2021 calling for the dismantling of the apartheid regime set up on…
Participate 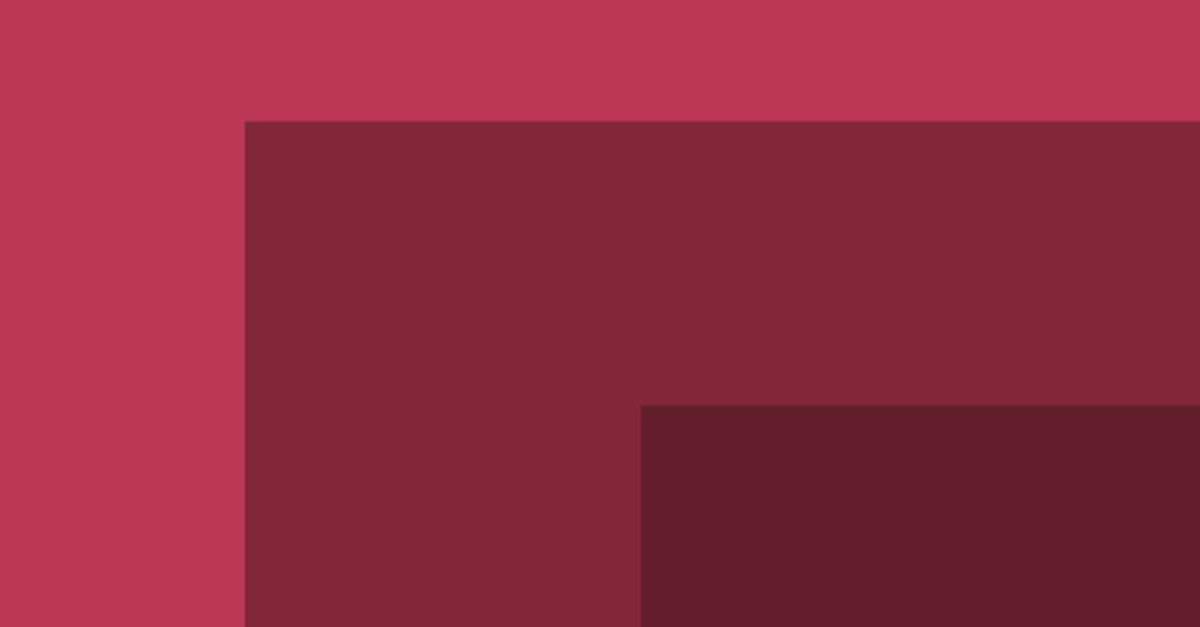