Reduced to slavery because they are black 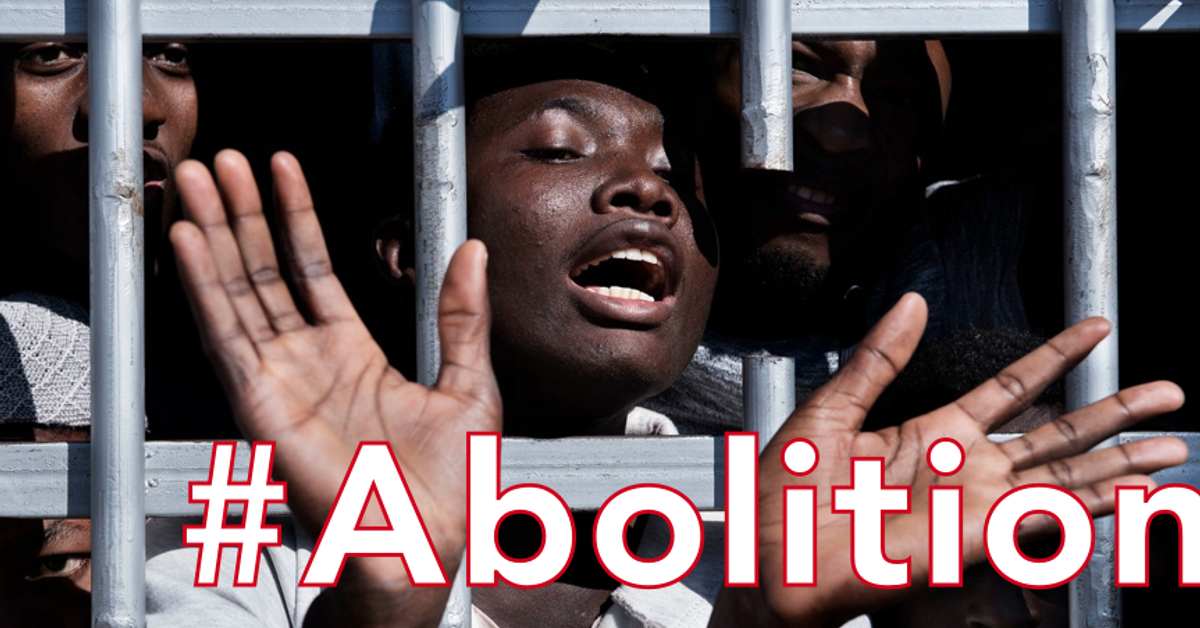 This is the beginning of the 21st century. But, for those African migrants who are thrown on the roads of exile because of extreme poverty, wars or political oppression, it seems that we have returned to the times when their ancestors were sold as slaves across the Sahara.

Indeed a crime against humanity has been taking place from the Sinai to the Libyan Desert for years. Human beings are beaten, sometimes to death, blackmailed, raped, sequestrated and sold as slaves.

A few days ago, in Southern Libya cameras filmed pictures which were beyond belief or which we used to see in old pictures representing scenes of the past: the selling of Blacks in slave markets. It is as if the slave routes through Koufra or Barqa were reopened.

We are neither naïve nor ignorant. We know, probably by not being indignant enough, that more than 40 million human beings around the world live in situation similar to slavery. We also know about the torture migrants experience when in the hands of those smugglers and their accomplices.

But the experience of sub-Saharan migrants in Libya repulses us for three reasons:

First, Libya is a country where the representatives of the state carry out the worst tortures in unspeakable concentration camps, a reality which is an offence to the conception of the minimum respect due to human beings.

Then, it is a country which is a member of several international or regional organisations which have so far been extremely inactive: the UN whose only response is indignation, the African Union, the Arab League and the Organisation of Islamic Cooperation.

Last of all, it is also a country which the European Union has chosen as a partner to secure the borders of Southern Europe for the following reasons, which it publicly assumed: that is to prevent migrants from setting foot on the ‘Old continent’ to find refuge.

With regard to the atrocities the various NGO were informed about, how could the European Union hope to establish a partnership with Libya, similar to the one disgracefully concluded with Turkey?

How can the European Union accept that Italy – which acts to a certain extent as a delegate for the other member countries of the Union – finance local militia involved in the above described horrors?

How can the European Union continue to concentrate its attention on the return of migrants to Southern Libya when the most urgent thing to do is to stop a crime against humanity? The moral - and legal?

–  Responsibility of the European Union for this nightmare more than a simple statement: it is a shameful practice which we refuse to allow to be treated with the same soothing and illusory words “improving the conditions of detention”. You cannot improve the slave trade and the concentration camps. You combat them until they disappear.

That is why in this appeal, which is also addressed to the African Governments, we demand that the European Union and its Members States indicate without delay the measures they intend to take in order to stop the suffering of the Blacks who seem to have been taken back to the tragic time of the slave trade.

They have already signed and you? 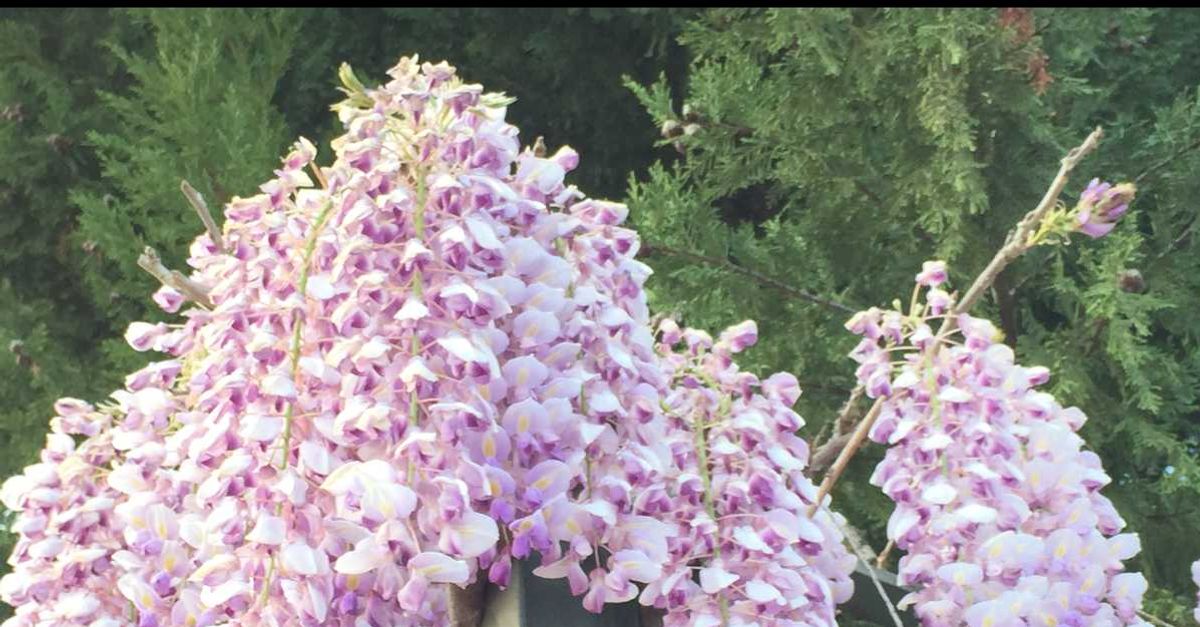