Kenya: We refuse to be indifferent to barbarism

On Thursday, the Somali Islamist Shebab brutally attacked the University of Garissa in eastern Kenya. According to a new report released by the National Disaster Management Center of Kenya, at least 147 people, mostly students, were killed during the attack.

We refuse to remain indifferent to this barbarism! 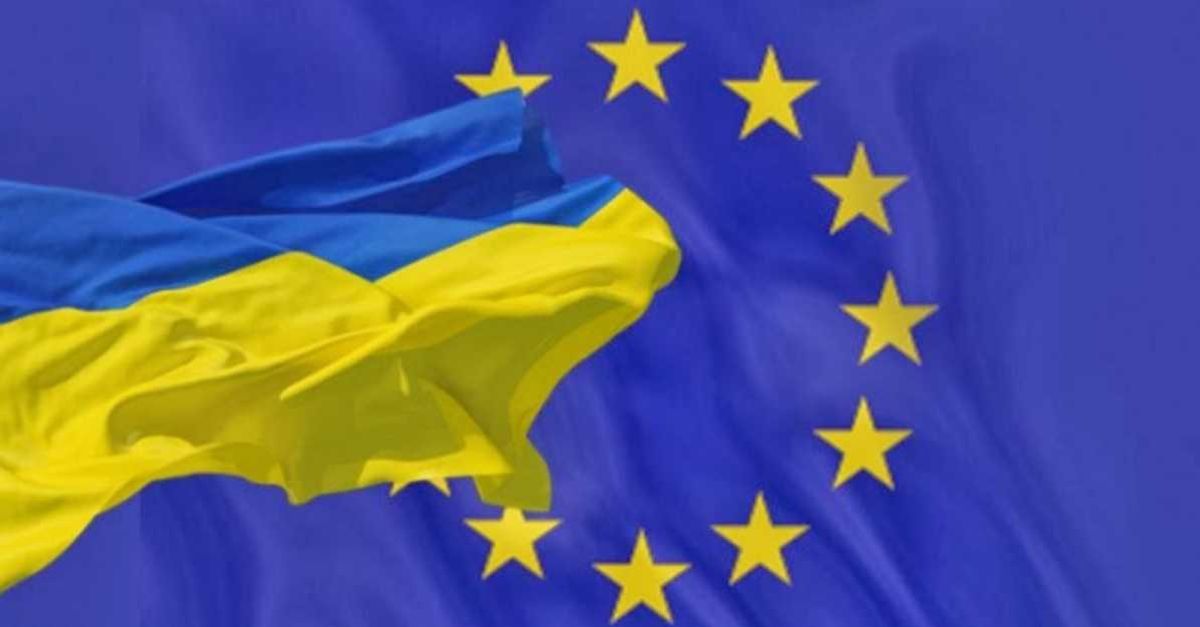 Ukrainians are defending Europe’s fundamental values with their lives! Let’s welcome them into the European…
Participate 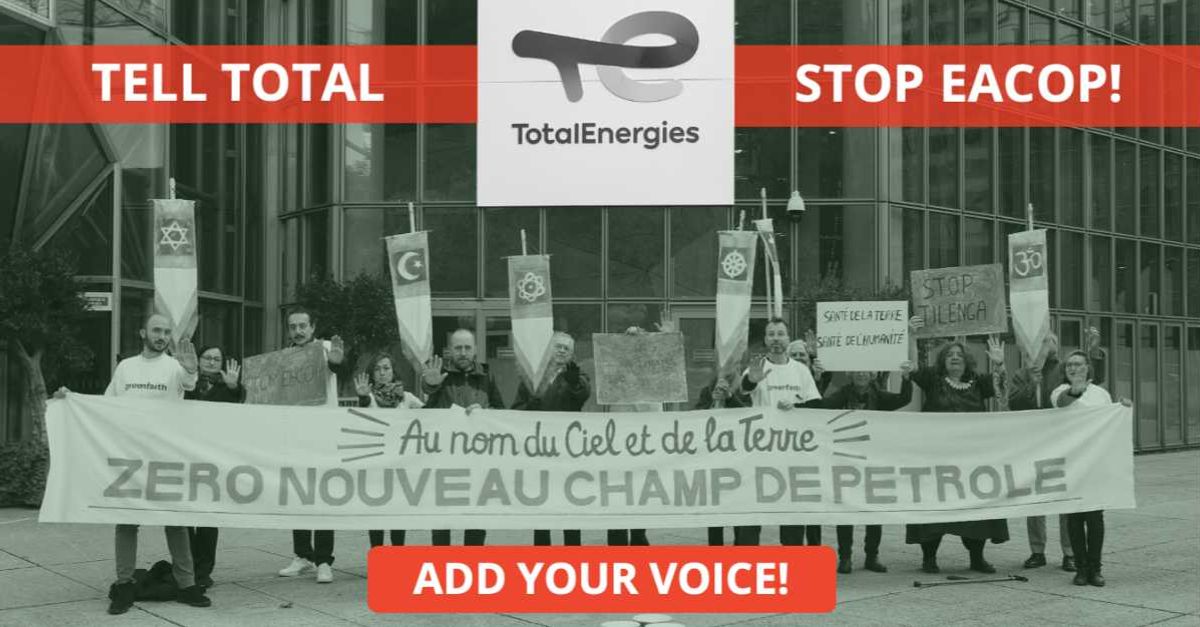 We, people of faith, spirituality and conscience, guided in our diversity by a shared reverence for life on Earth…
Participate