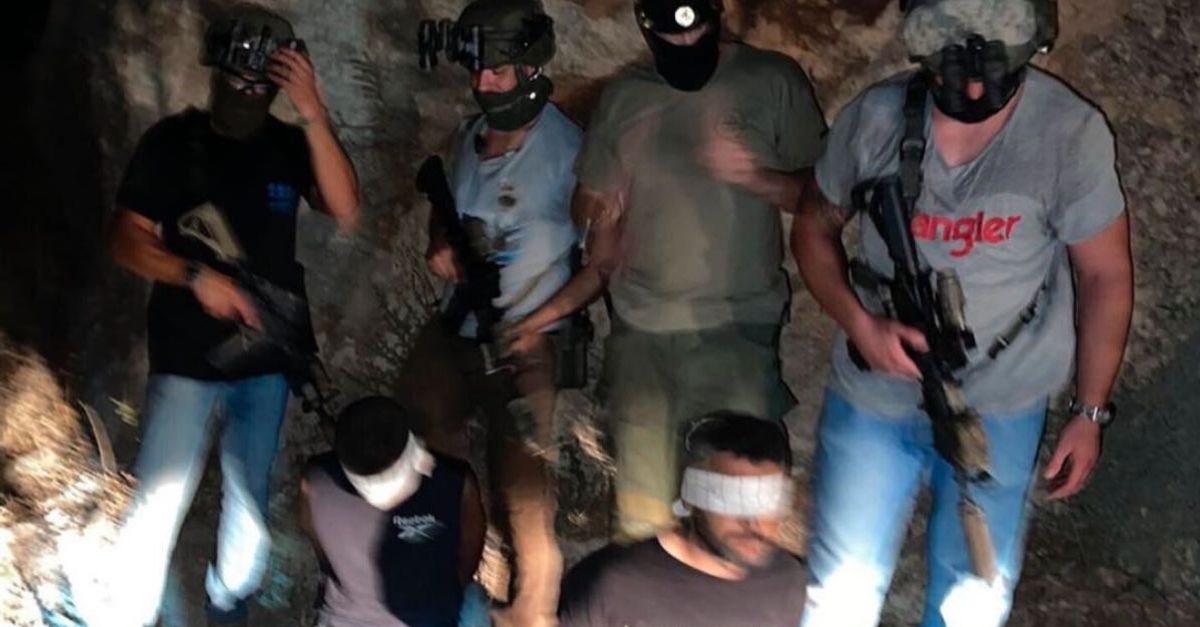 The arrest, between September 10 and 11, 2021, of Yaqoub Qadri, Mahmoud Abdullah, Zakaria Zubeidi and Mohammad Ardah, four of the six Palestinian prisoners who escaped from Israel’s Gilboa prison, has exacerbated Israel’s repression of the Palestinian people. From restrictions on their access to food and water to constant transfers, Palestinian political prisoners are victims of Israel’s repressive colonial policies.

Last Sunday, we learned that the two other escaped prisoners, Ayham Kamamji and Mounadel Infeiat, were also arrested in Jenin, in occupied Palestine.

Since their arrest, the six escapees have been subjected to a disgraceful outburst of violence, symbolized by the swollen face of Zakaria Zubeidi, with no regard for international law. An appeal had to be filed with the Supreme Court of Jerusalem on September 14 for the detainees to be able to see their lawyers, a situation which contravenes their fundamental, inalienable human rights.

Given the allegations of torture by numerous human rights NGOs against the Israeli authorities over the years, we fear that these six political prisoners may be currently subjected to acts of torture. This would be contrary to the United Nations Basic Principles for the Treatment of Prisoners, which states that “All prisoners shall be treated with the respect due to their inherent dignity and value as human beings,” and that no act of torture can be used against prisoners.

It is urgent that the International Committee of the Red Cross be able to visit the detention facilities where the six prisoners are being held in order to monitor their health and to be able to intervene if their lives are in danger.

Marie Buisson, Spokesperson of the FERC-CGT

Nacira Guénif, Sociologist and Professor at University of Paris 8

Philippe Poutou, Spokesperson of the NPA and Presidential Candidate