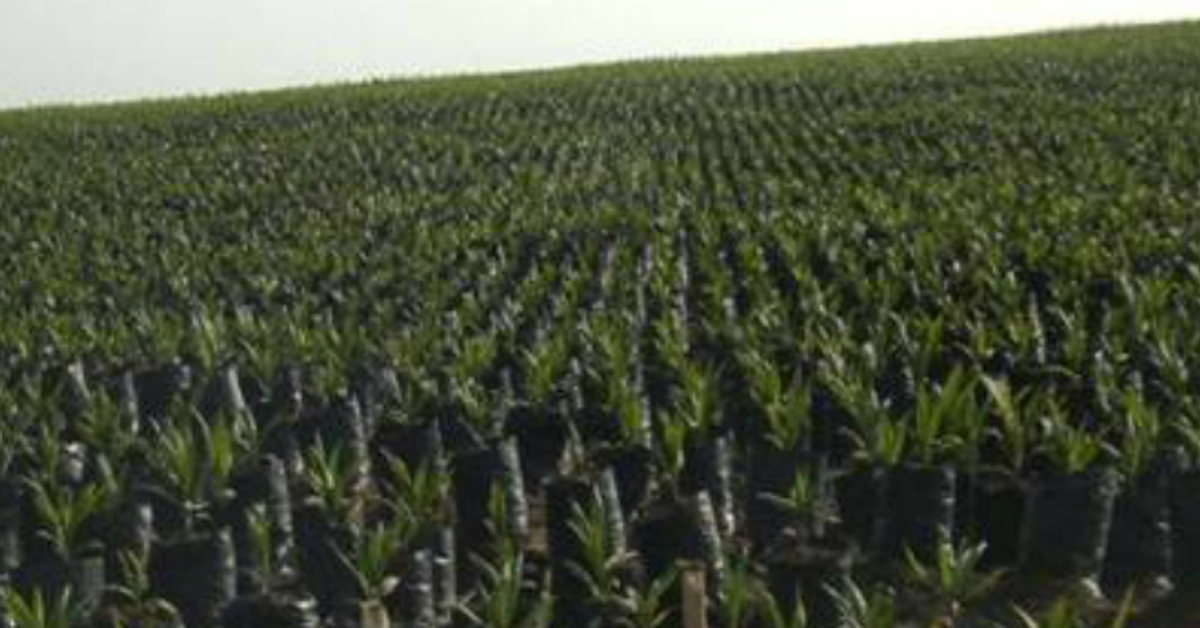 Since 2011, SOCFIN agricultural company acquired in a sub-lease from Government a total land area of 6500 ha of land to grow oil palm in the Malen Chiefdom. However, research has shown that the way the land was acquired by the government and by proxy the SOCFIN Agricultural Company lacked transparency. The free, prior and informed consent of land owners and even land users especially women who are disadvantaged were not sought.

The company has strong government support as well as the support of the chiefdom authority and so is caught in the middle of forceful and intriguing ways of taking over land that belongs to lineages. Communities have claimed that their Paramount Chief have in numerous instances threatened to take their land without compensation. He is commonly noted as saying: you either take the money or lose both the money and the land. Communities are forced to take one of the evil which is accepting the money. Land owners are cheated by the company’s survey team responsible to measure the land area on which they grow their economic trees (Oil Palm). Communities claim that the company survey teams would only map out their oil palm plantations, all other land belonging to the family holdings are ignored. The company have on several occasions have debunked this claim. Officials say that the survey information for every family holding is available and so will make it available. Up until now that information is unavailable to the public.

Over 40 villages have been robbed of their sole source of livelihoods. The population of these villages are over 10,000 people. They can no longer farm, have access to the basic energy source (fire wood) for cooking and heating, they no longer can have revenue from their palm trees which the company was made to pay for at a cost of $250 per sixty trees or acre. Many communities can now hardly perform traditional/cultural rites, neither can they access herbal medicines. Security of food in the chiefdom according to inhabitants is becoming precarious and they now have to buy everything of which most were grown on their land.

There are now many social discords and vices in the communities. Prostitution is gradually on the increase, families are broking down because the heads are no longer able to provide to the family. Families are withdrawing their children from schools because they can no longer afford the school charges, quite often the girls are the first to be withdrawn.

The poverty status of the indigenes affected by the land grab is deepening, Communities claim that they can hardly have 2 meals a day, even when they do the food is not sufficient, compared to what they use to have before the advent of SOCFIN. They no longer have nourishing food.

The European demand for industrial products and bio-fuel is driving the dubious scramble for Sierra Leonean land. This is driving poor communities deeper into poverty, servitude and a new form of slavery, because when companies take all the land, vulnerable communities become labourers on the plantation as they have nothing else to fall back on.  European countries can help in stopping this graphic situation. E U can prevail on Socfin and its financiers to stop the project in Malen or enter into a new form of arrangement that will not hurt communities. E U should prevail on SOCFIN and its financiers to stop prosecuting land owners that are already a victim of land grabbing.