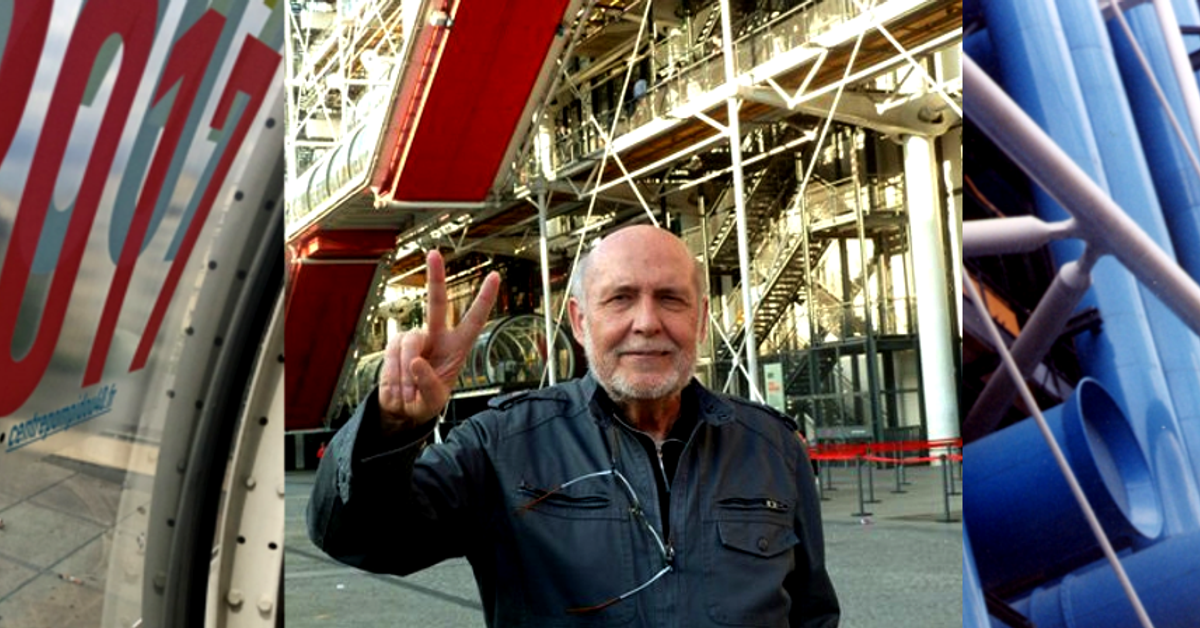 Indeed, I don't want to be a victim but an individual who intends to enforce his rights. That I regard as equals, nothing more, to anybody who is active in contemporary art with the attentions that are known to them from institutions.

I will have a long list to draw up of Pompidou Center failings towards me, but I will retain only five but that I consider fundamental.

1- The principle of this exhibition has been retained for three and a half years and the letter of intent that I have asked for dozens of times that would have allowed me to advance in the search for partners was finally granted to me that six months ago, when the service of patronage has always refused to answer my calls like the publishing department.

2- This exhibition whose date was originally fixed from 15 June to 28 August was delayed from 12 July to 28 August without I even being consulted, therefore moreover in the middle of the summer as if to better attempt to neutralize the rejected artist (laughts).

3- A month just before the exhibition a discharge was given me to fill which specifies taking into account the place where the exhibition was held that the guards, the persons mediating, were in my charge like the insurance, one would think dreaming no ? While no one had previously informed me of such conditions, unworthy of a National Museum when I had to make the choice of the place. Choice quickly made besides the two other places not being available because of work of which my interlocutor was unaware of the implementation ...

4- Furthermore, I had to learn later in the course of the preparation that no funding to ensure the realization of the two works in situ, that I had to realize according to the project filed, was not provided, a financing for the catalog ... So, according to the old method of "you take or you leave", nothing to see, circulate! I had to bow ...

5- Finally, I have never seen anyone to help me to prepare my "network action" while the Director of the communication had designated two people to do it, making me also interested to put at my disposal more than 900,000 internet contacts ... An attitude incomprehensible to me, loosing the opportunity to the Center Pompidou to carry out an international action of institutional communication, capable of upgrading a somewhat aged image, and which in this case will not cost him a euro!

This reversal probably due to my insistence to name this action "Take your feet in Beaubourg ..." (pictured of course) where visitors were invited to take off their shoes, take their foot in a photo, and publish trought on the networks, to have an almost instantaneous return on big screen in the entrance hall. Your feet on the networks and who come back to you, was it not irresistible? Doubtless he had, on reflection, considered this title too inappropriate for an old lady pompously celebrating her forty years?

Despite all this, I ask you to take my word for it, I do not want the individuals responsible for these shortcomings, often caught themselves by the throat, stuck by aberrant administrative systems and budgets.

To be honest, I am very happy, I will say even madly happy, for having had the opportunity to make this exhibition at the Center Pompidou, and I feel that I am a funny privileged when so many other artists do not, will never have. But I must add at once this result at the end of 84 years of work, that is due only to me, my pugnacity, my patience and I will be all the more happy, if ever, it had to be renewed in the coming months, as everybody asks and if the augurs are favorable to us.

So I tell everyone, especially to the young CEO, who should be sensitive to the arguments that I present all verifiable : Let's erase everything and start over.
Let's continue the exhibition, as I propose to the management. Exhibition which has been enthusiastically welcomed by the public to the discovery of my work and which is strongly demanded today by all.

Let us take again this exhibition together, augmented by the missing work of the last twenty years which has developed on the Internet.

And let us not be afraid, this time, that my practice is revealed under the name of "sociological art", of which I am, of course, one of the three founding fathers, as everyone knows.