For a formal recognition of video game as intellectual and artistic work in the French legislation. 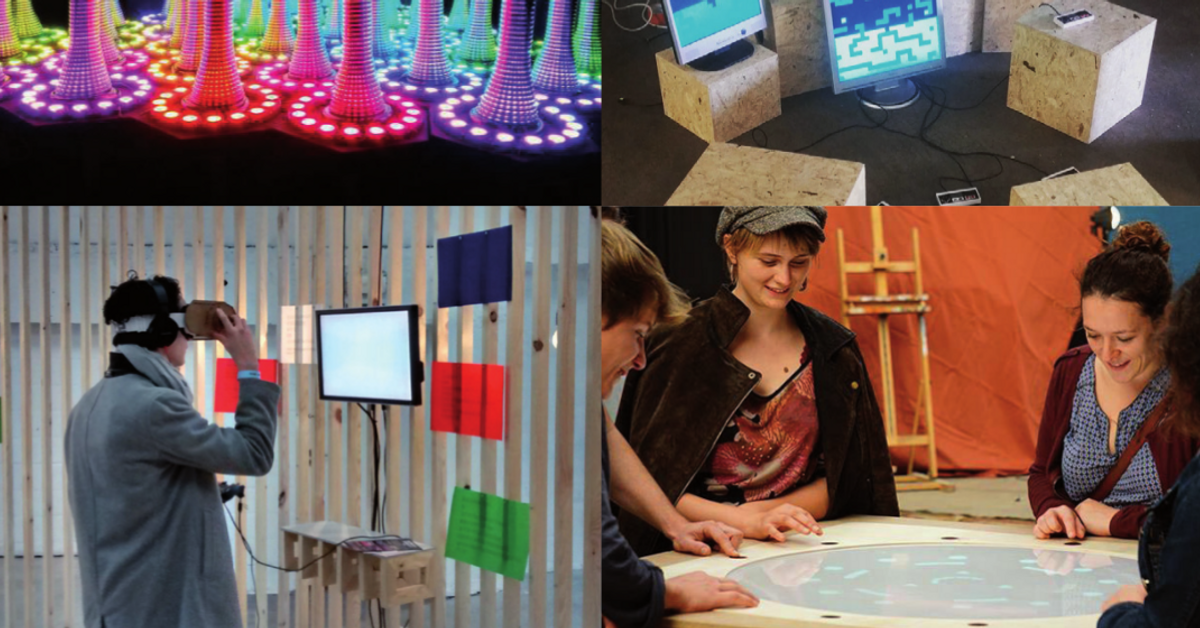 On May 20 th , 2018, the Rennes-based association 3 Hit Combo has concluded the 14 th edition of the Stunfest, the festival of video game culture. In its press release on May 25 th , 3 Hit Combo explained how its entire project is threatened by factors that have impacted the festival.

On March 15th, 2016, 3 Hit Combo received a letter from the Direction Régionale des Finances Publiques (DRFIP) forbidding it to accept donations eligible for tax reductions. This response reflects the lack of recognition given to the video game in France.

We are aiming to trigger a response from the French public policies, with a clear demand, in terms of cultural rights, for an official recognition of the video game and related activities, in the same way as "dramatic, lyric, musical, choreographic, cinematographic or circus works" as it has been denied to us in the letter from the DRFIP.

While this petition is a response to the situation in which 3 Hit Combo finds itself, it is above all intended to serve any individual or cultural stakeholder affected by our situation.