#Egypt: Being a Journalist is not a crime! 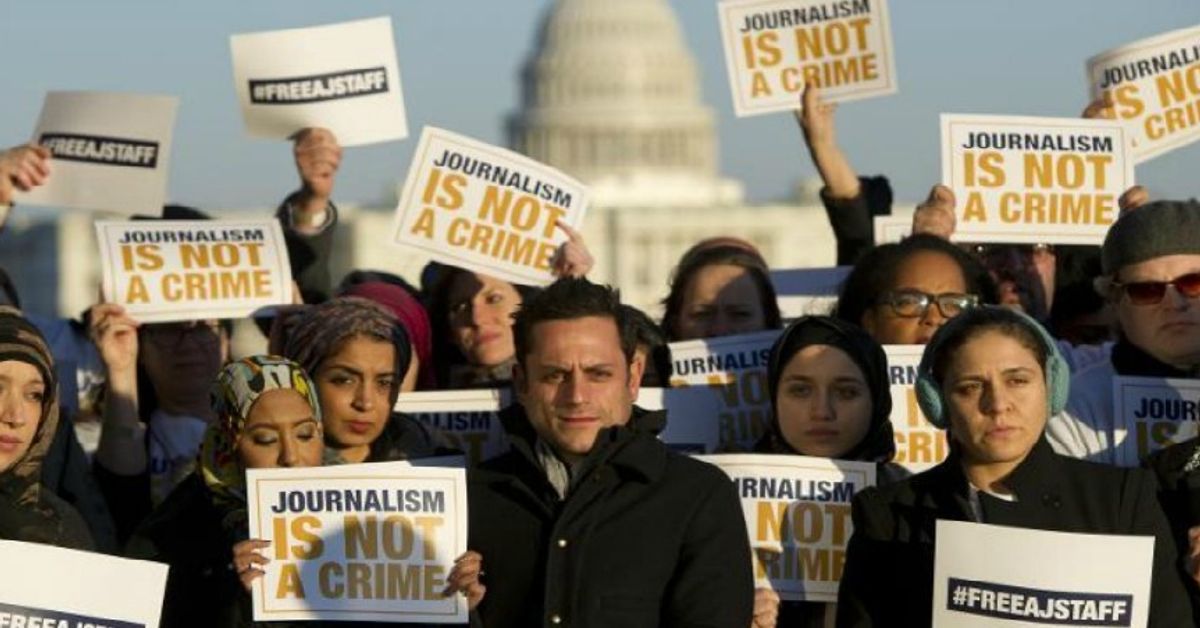 Three Al-Jazeera journalists were sentenced to prison for simply doing their job of informing the public and reporting the news. The Egyptian authorities found them “guilty” of not being accredited journalists among other charges.

Mohamed Fadel Fahmy, an Egyptian-Canadian dual citizen and bureau chief of Al-Jazeera, and his Australian colleague, Peter Greste were sentenced to seven years in prison. The Egyptian journalist, Baher Mohamed was also sentenced to seven years, but an additional three-years was added for carrying ammunition, which was a spent bullet case he had found at an earlier protest.

We refuse to accept that the current Egyptian regime has imprisoned journalists for belonging to a “forbidden” media source. We will not accept a government that imposes prison sentences on people for being filmed by a TV channel.

We demand the Egyptian authorities to immediately release the three Al-Jazeera journalists and to drop all charges against them.

Citizens of all countries, let us stand up for the freedom of the press by signing this petition and supporting our efforts to have the sentences repealed! 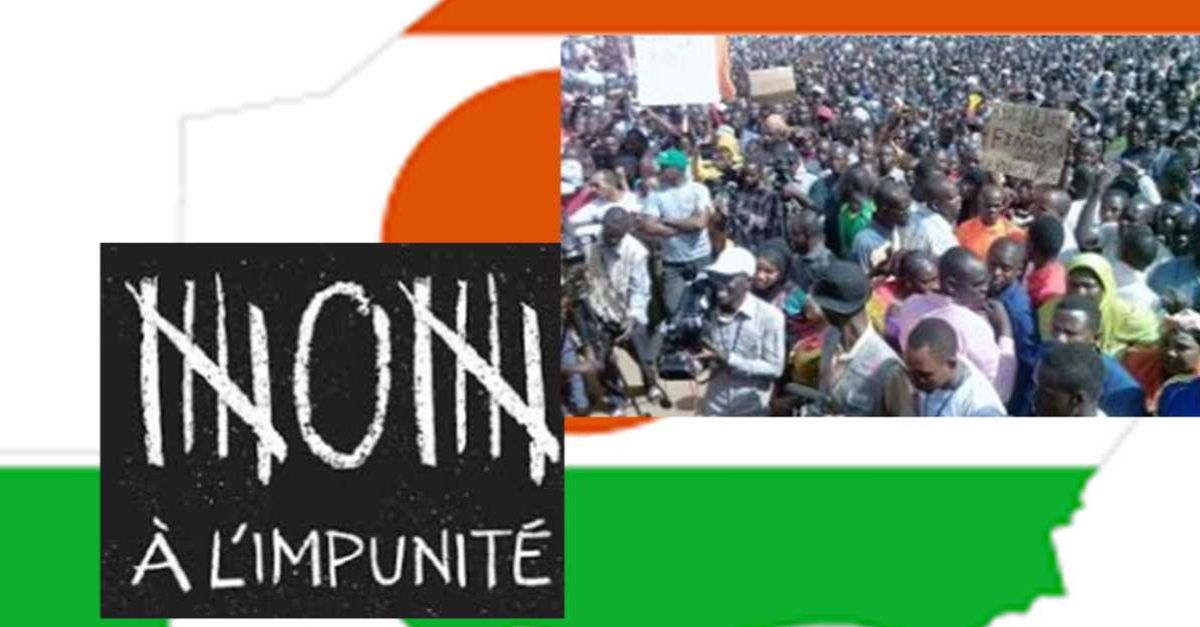 Mr. President of the Republic of Niger, Head of State, Excellency Bazoum Mohamed The state of implementation of…
Participate 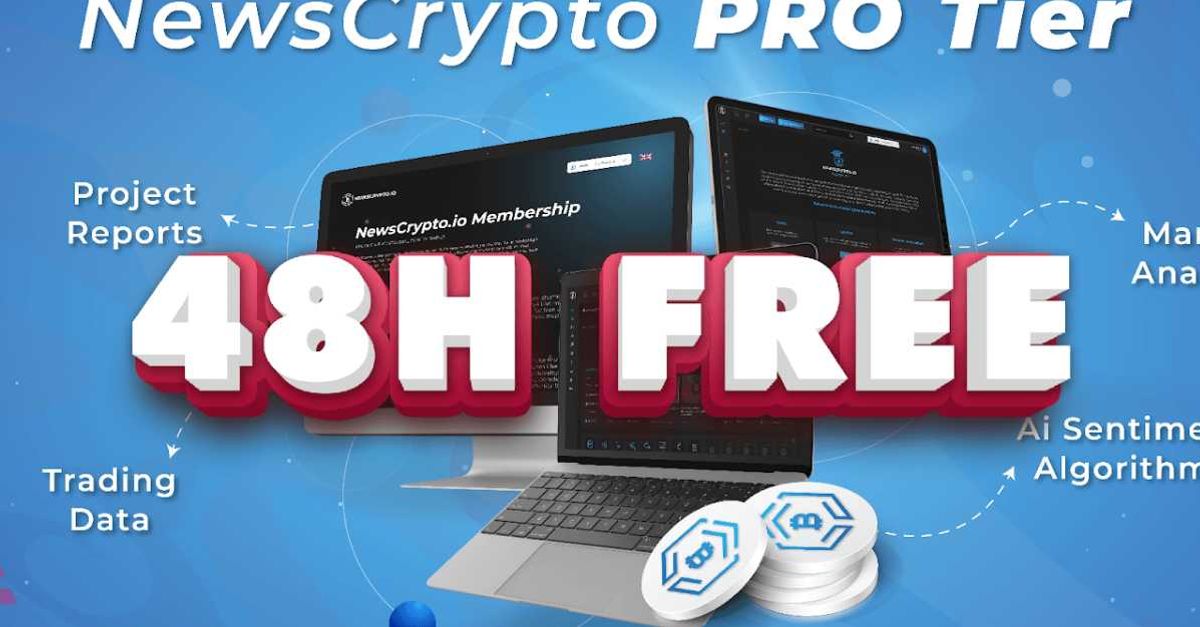