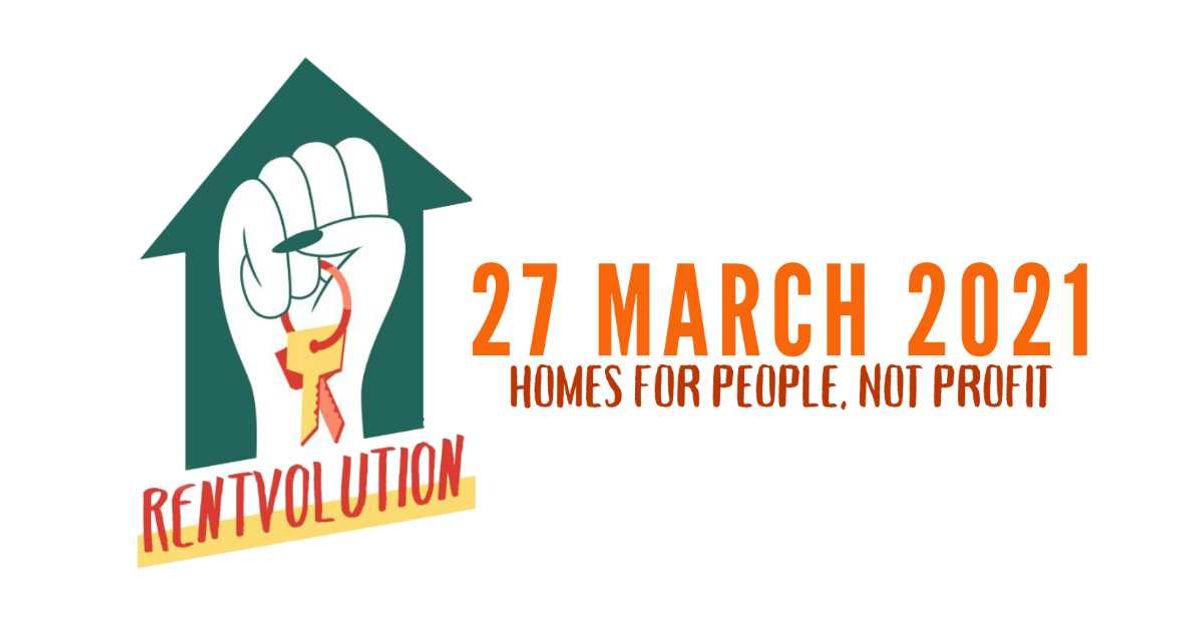 We are everyday people dependent on work for a living. Wherever we come from, we call Europe our home.

We know a society has to make choices to survive a crisis. We also know this crisis is not the last as the climate crisis is still upon us and its effects will be even more destructive.

We also know the choices a society makes reveals who holds power over our lives.

Before the pandemic 11,3% of the EU population were living in a precarious housing situation. Fifty million households were living under energy precarity and therefore unprepared to face the hazards of climate change.

And yet when the virus struck, the first thing our governments did was to save the big corporations. This was done in a matter of days. Discussions about a recovery fund for the rest of society took months, and it’s not even going to stop millions of us from losing income. And this loss has direct consequences. While the top 1%'s worst case scenario was to get richer slower than before, those of us who lost income were in danger of losing access to basic needs such as housing.

Enough with their right to a profit. We don’t want to continue with this system where there’s enough money for Jeff Bezos and Elon Musk to get richer than ever, and not enough money to ensure that there is such a basic thing as a roof over every head. It is because of them that we had to scrap down our public hospitals, it is because of them that we don’t get ready for the climate crisis.

This is why on Housing Action Day, March 27 2021, the European Action Coalition for the Right to Housing and the City, collectives, movements, neighbours and citizens from all over Europe calls for a pan-European demonstration for the right to housing. This is why we - nurses, cashiers, truck drivers, bartenders, workers in the cultural field and owners of small shops, teachers and civil servants - choose to support this call and to support this demonstration in our own cities.

Since we have more than enough empty houses on this continent for every European threatened with homelessness and because the European Central Bank can spend up to 1.85 trillion Euros to buy financial assets from private investors via its Pandemic Emergency Purchase Programme, it should allocate sufficient funds for a vast housing retrofitting public programme. Instead of bailing out those who are absurdly wealthy, we should cancel the debt of households and small businesses.

The only reason why we don’t do this is to protect the interests of the top 1%. Once again in all transparency we want to say: We don’t care about their interests. Our homes are more important than their profits.

We pledge to organize, demonstrate, occupy and reclaim street after street, neighbourhood after neighbourhood and city after city until housing is effectively a right. Let’s march on 27th March 2021! 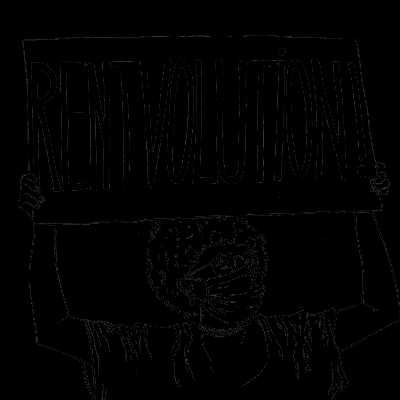