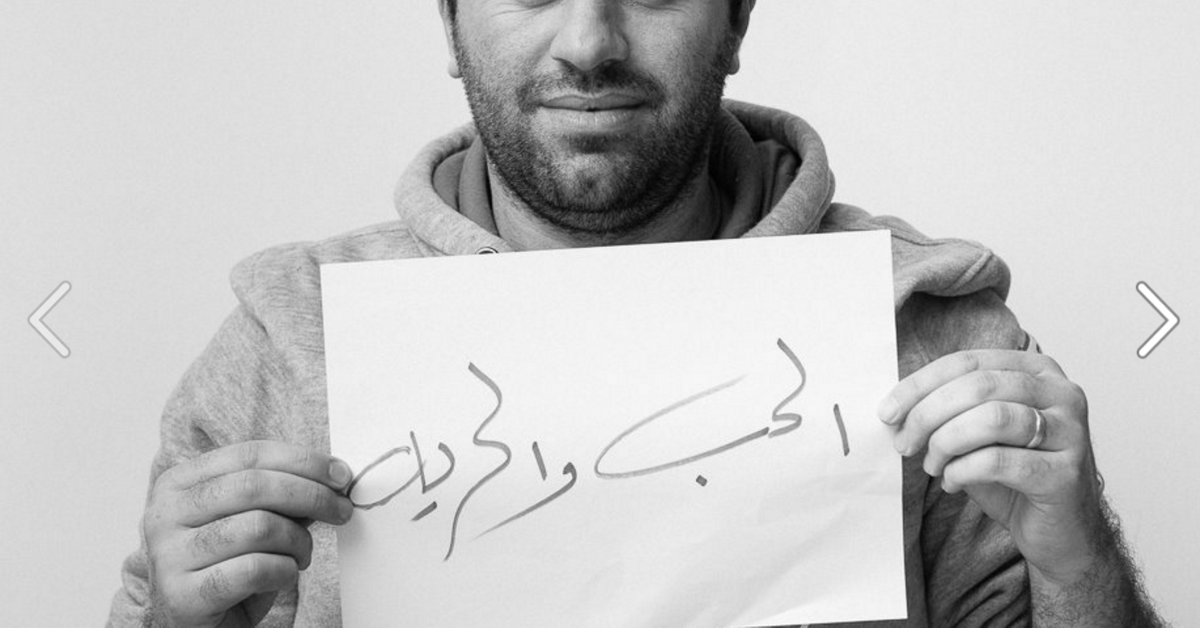 In Algeria, Semmar Abdou, the Editor-in-Chief of Algérie-Focus and member of Africtivistes, has been the subject of smear campaigns and death threats after publishing an article about the son of a government minister who recently occupied one of the luxurious official residences funded by taxpayers.  In response, a number of small Algerian political groups responded by using their Facebook pages to spread defamatory accusations and statements that violated his privacy and threatened his physical integrity. They accused Abdou of colluding with cell phone companies to promote the position of Minister Abdesslam Bouchouareb by making claims against the other minister.

In a country that subscribes to the rule of law, nothing, especially these unfounded accusations, can justify attacks on the moral and physical integrity of any person. The persons responsible for disseminating these death threats and promoting this smear campaign are in serious violation of Algerian law and must be held accountable.

Blaming the media for its outspokenness and commitment to reporting the news not only represents a serious attack on the freedom of journalists and the professional media to speak freely, but also on their ability to keep their fellow citizens informed.

We, Africtivistes, strongly condemn these arbitrary and abusive threats and intimidation. The multiple attacks against independent media and journalists meant to censor and repress the freedom of expression in Algeria present significant backward steps for democracy. These actions demonstrate a lack of respect for the country’s international commitments to upholding human rights. The independent media is committed to informing its citizens in the most objective and professional manner regardless of any attempts to pressure or threaten them to remain silent.

We express our full support of Semmar Abdou, our Algerian brother and fellow Africtiviste, and with Algérie-Focus as a whole. We reiterate our solidarity with all independent media and journalists who are actively fighting against this kind of behavior, which is a blow to democracy in our nations.

Having ratified the International Covenant on Civil and Political Rights in 1989 and the African Charter on Human Rights and Peoples in 1987, Algerian authorities violate with impunity international law by not protecting citizens exercising their right to freedom of expression and fulfilling their duty to inform citizens.

To this end, we, the League of bloggers and cyber-activists for African democracy, firmly condemn these threats, intimidation and defamation and demand the protection of the physical and moral integrity of the editor in chief, Abdou Semmar and all those who are fighting for the same causes. We also fight for the integrity of the Algérie-Focus so they can enjoy their fundamental rights: freedom of expression and information.

We must end the intimidation, the threats and the suppression of freedom of expression among citizens and the media who are politically engaged in Algeria. We are unshaken by these actions as we remain mobilized to respect the rights of citizens, particularly those involving the freedom of expression and the dissemination of information, both of which are necessary to preserve democracy in Africa.

Sign this call of the League of bloggers and cyber-activists to protect democracy in Africa.  Spread the word widely!!